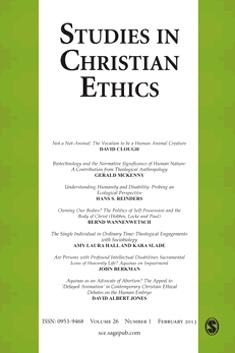 Frankensteins and Cyborgs: Visions of the Global Future in an Age of Technology

This paper draws attention to the role of representation in the depiction of scientific and technological innovation as a means of understanding the narratives that circulate concerning the shape of things to come. It considers how metaphors play an important part in the conduct of scientific explanation, and how they do more than describe the world in helping also to shape expectations, normalise particular choices, establish priorities and create needs. In surveying the range of metaphorical responses to the digital and biotechnological age, we will see how technologies are regarded both as 'endangerment' and 'promise'. What we believe 'technology' is doing to 'us' reflects important implicit philosophies of technology and its relationship to human agency and political choice; yet we also need to be alert to the assumptions about 'human nature' itself which inform such reactions. The paper argues that embedded in the various representations implicit in new technologies are crucial issues of identity, community and justice: what it means to be (post)human, who is (and is not) entitled to the rewards of technological advancement, what priorities (and whose interests) will inform the shape of global humanity into the next century.