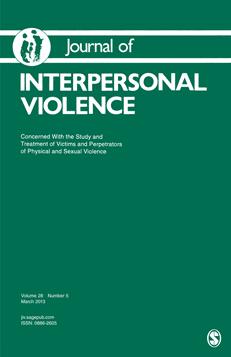 Slapping Them Into Heaven? Individual and Social Religiosity, Religious Fundamentalism, and Belief in Heaven and Hell as Predictors of Support for Corporal Punishment

Support for corporal punishment (CP) has been associated with religiosity. Yet, little is known about which aspects of religiosity predict support for CP. To close this gap in the literature, we investigated how individual and social religiosity, religious fundamentalism, belief in heaven, belief in hell, and demographic variables contribute for the support of CP. We analyzed population-based cross-sectional data, as gathered in the General Social Survey, with a final sample size of n = 671. Using ordinal regression, we found that increased support for CP was best predicted by belief in heaven and religious fundamentalism. These results suggest that support for CP seems to emerge mainly from absolute belief in divine reward and retribution. Religious parents might endorse CP as a means to ensure that their children enter heaven.